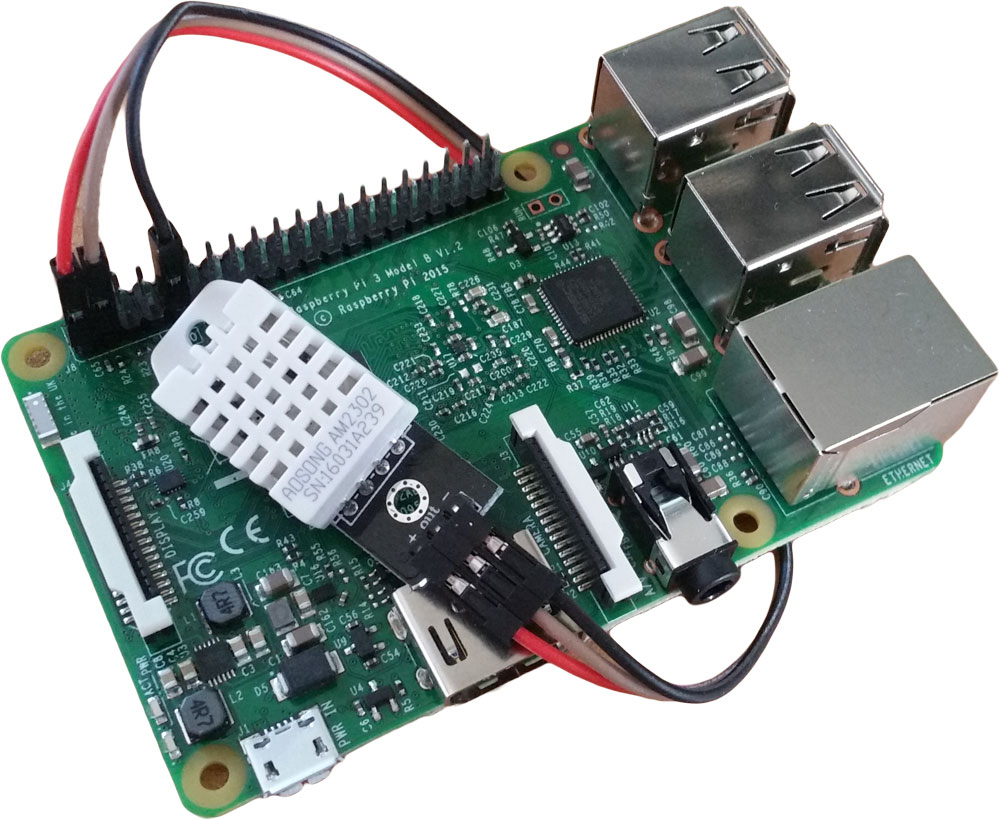 A 4-node Raspberry Pi Cluster. Over the weekend I sat down and built a small Raspberry Pi cluster consisting of 4 nodes. I used three Raspberry Pi 2 boards for compute nodes and an original Model B for the head node.


I made use of a USB hub to power the boards, and a small Ethernet switch which I could hack to be also be powered from the USB hub rather from a separate wall wart. Putting together a cluster this size is actually pretty easy, after all I could just have had a pile of boards and a tangle of wires in the corner of my office and be done with it.

Instead I just wanted to order all the appropriate bits and pieces and then bolt them together.

Not amazingly Maker-y I know, but the cluster was a means to an end, not the project itself. My choice of Ethernet switch was entirely driven by two factors, size and voltage. So it had to take a 5V supply. That did however mean hacking a Frankenstein cable together. The first step is to carefully snip off the end of the 5V supply cable, making sure to label which of the two wires corresponded to the two wires left attached to the power brick.

Then snip off the end of the USB cable and carefully, as the wires inside the cable are small and delicate, strip back the cover to reveal the wires. After searching through my stack of spare cables to find the shortest USB and Ethernet cables possible, sticking the cluster together at this point came down to cable ties and velcro. One of the things I plugged into the head node was a 64GB flash drive. 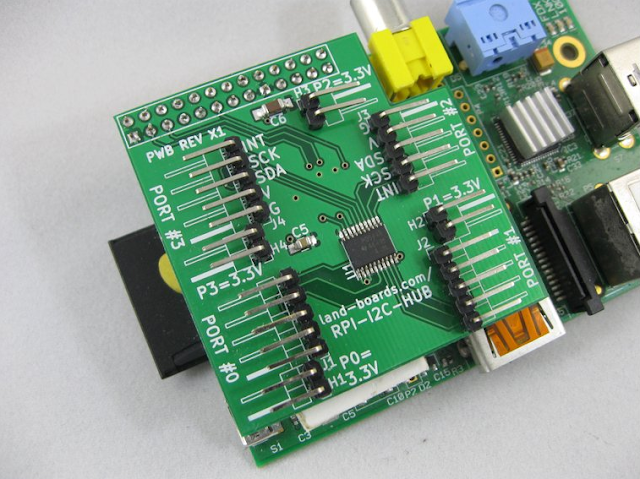 This is fairly easy to mount,. However I wanted to go a bit further and make this disk available to all four of the nodes. To do this I used NFS and autofs.


However that might prove problematic depending on the order in which the nodes boot. Instead on all three of the compute nodes you should install autofs ,. Or when you want to use the Blinkstick programmatically to indicate status you can use the API, and your programming language of choice.

I travel a lot. Thank you very much. Theoretically a game could say use one pi for the computer character and game AI, and display all the stats, while the second connected Pi could render all the graphics and sound. For example if a space game simulation was made, the second Pi could work as the control room.

What is needed for the best graphical effect for one player is for the "farm" of extra Pies to each render various lighting view points or effect layer renders, and for these all to be sent over the network to the master Pi, for a better graphics realism. The make take an interesting network topology to maximally use the Ethernet on the model B. This is not impossible, it has just not been written as program code and so not done. My favourite constant 1. You have network IO, managing software, and a few other things to contend with.

You need software that can manage your tasks.

How To Make A Cluster Computer (Part 1)

An off the shelf solution may work for you, but you may need to write your own. If you're just trying to learn about clusters, the RPi is great for that, but highly impractical for real life scenarios. If you have some legitimate, highly parallel tasks, I'd suggest either using a full computer a standard i5 will destroy a small cluster of RPis or look into abusing graphics shaders with openGL The RPi has an awesome GPU, even if Broadcam infuriatingly refuses to support openCL.

In retropie's case, nothing will benefit from parallelism. All those games were written for the single CPU core. It is certainly possible to create a cluster of several Pis.

Whether such a cluster could be considered some kind of super computer is a matter of semantics. Such a cluster would need specialized software to operate. Have a look at Map-Reduce or Spark for example. Retropi and console emulators are typically not programmed in such a way that they run on cluster hardware. By clicking "Post Your Answer", you acknowledge that you have read our updated terms of service , privacy policy and cookie policy , and that your continued use of the website is subject to these policies.